Eva Vesikansa leads a creative practice making designs that speak out loud. Her multidisciplinary background meets her colorful language in her studio in Barcelona, where she creates works of Art Direction, Brand Design and Illustration for local and international clients.

For project inquiries, asking questions or just saying hi, get in touch at

Telling all sorts of visual stories

These are our main services. When a different expertise is needed, we turn to our selected list of collaborators and put together the best team for each project.

Brand Identity
From strategy to guidelines, a complete creation of visual identity.

Campaigns
Concept, message and design for campaigns and communication needs.

Packaging
Conceptualization and design for products and packaging.

Illustration
Creative illustration and pattern design for all platforms.

We put a lot of work into the story behind every briefing – and in telling it right.

It’s our eyes on your vision, and clear communication is key at all times.

We obsess (just a little!) and care for every inch of what we do.

Eva Vesikansa studied graphic design in Helsinki and continued her studies in Barcelona. Since 2022 she runs a design practice focused on her own creative language which is colorful, thoughtful, bold and beautiful design. She works in both print and digital media and tailors the right team of collaborators according to the needs of each project.

Her professional background covers working for renowned publishers and studios, including a five year-long period at Hey Studio and three years as the co-founder of a design and illustration studio named Velkro. During her career she participated in several design festivals and offered individual and collective lectures at events such as Visiones Creativas del imagincafé, Ilustrafik Talk of the Polytechnic University of Valencia, Blanc Festival, Why talks, among others.

Her work has been referenced in various digital and printed media, such as the Revista Gràffica, Étapes and El País. She has been invited to be part of the jury of the ADG Laus Awards for Graphic Design and Communication, and teaches graphic design and illustration at different schools.

Her favorite color is a rainbow.

Working closely with collaborators to tailor the right team for each project. 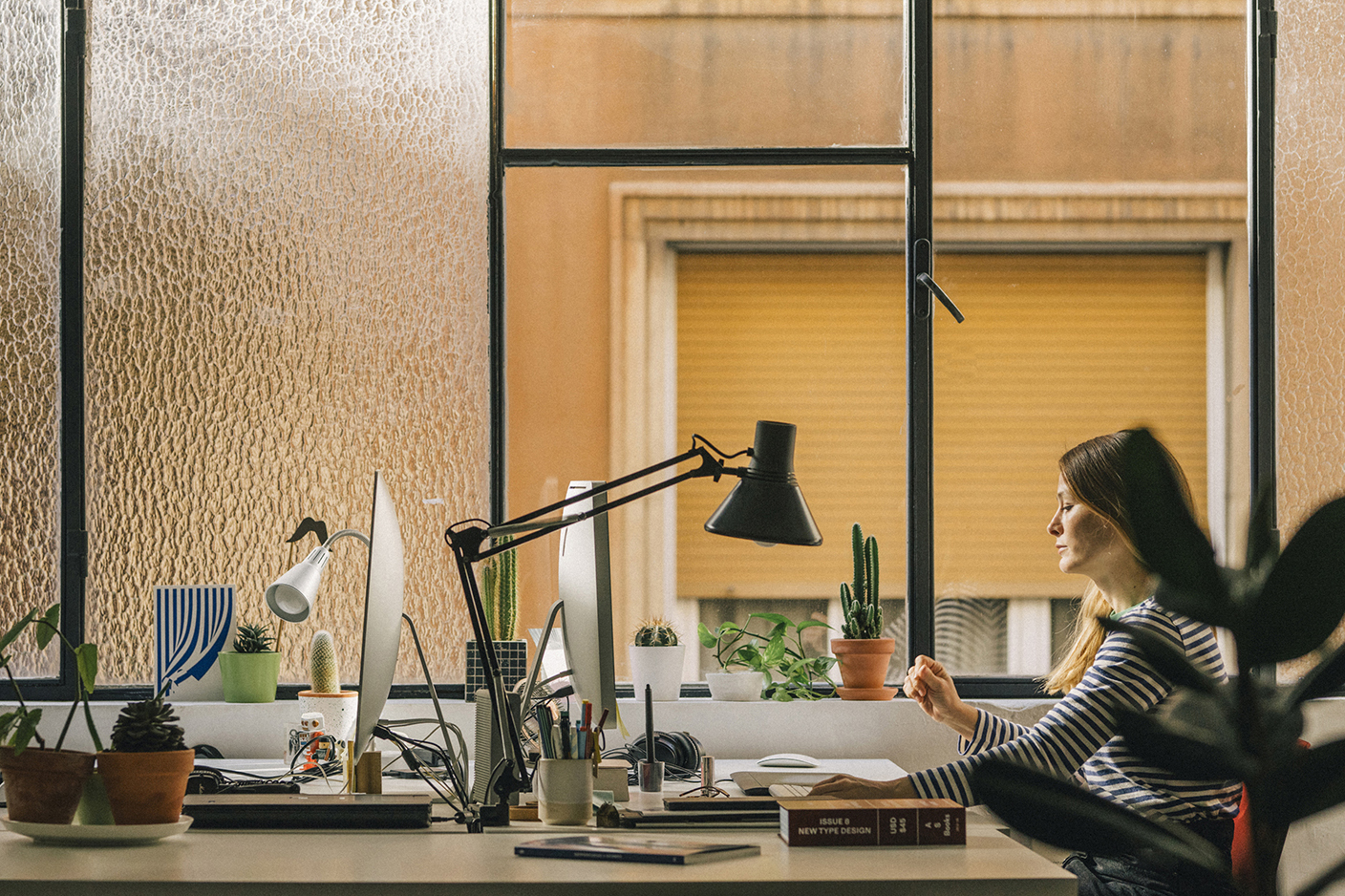 The images seen in this website were specially selected to give you a good glimpse of our work and style. All images, as well as texts, are copyrighted. If you want to use any of it – we’d be flattered – please notify us before doing so.

Special thanks to Iasa Monique for the words in this website and to Leo Croma, Joan Deulofeu, Cassandra Stuyt, Agueda Peña for some of the images seen here.

For project inquiries, asking questions or just saying hi, get in touch at hi@evavesikansa.com